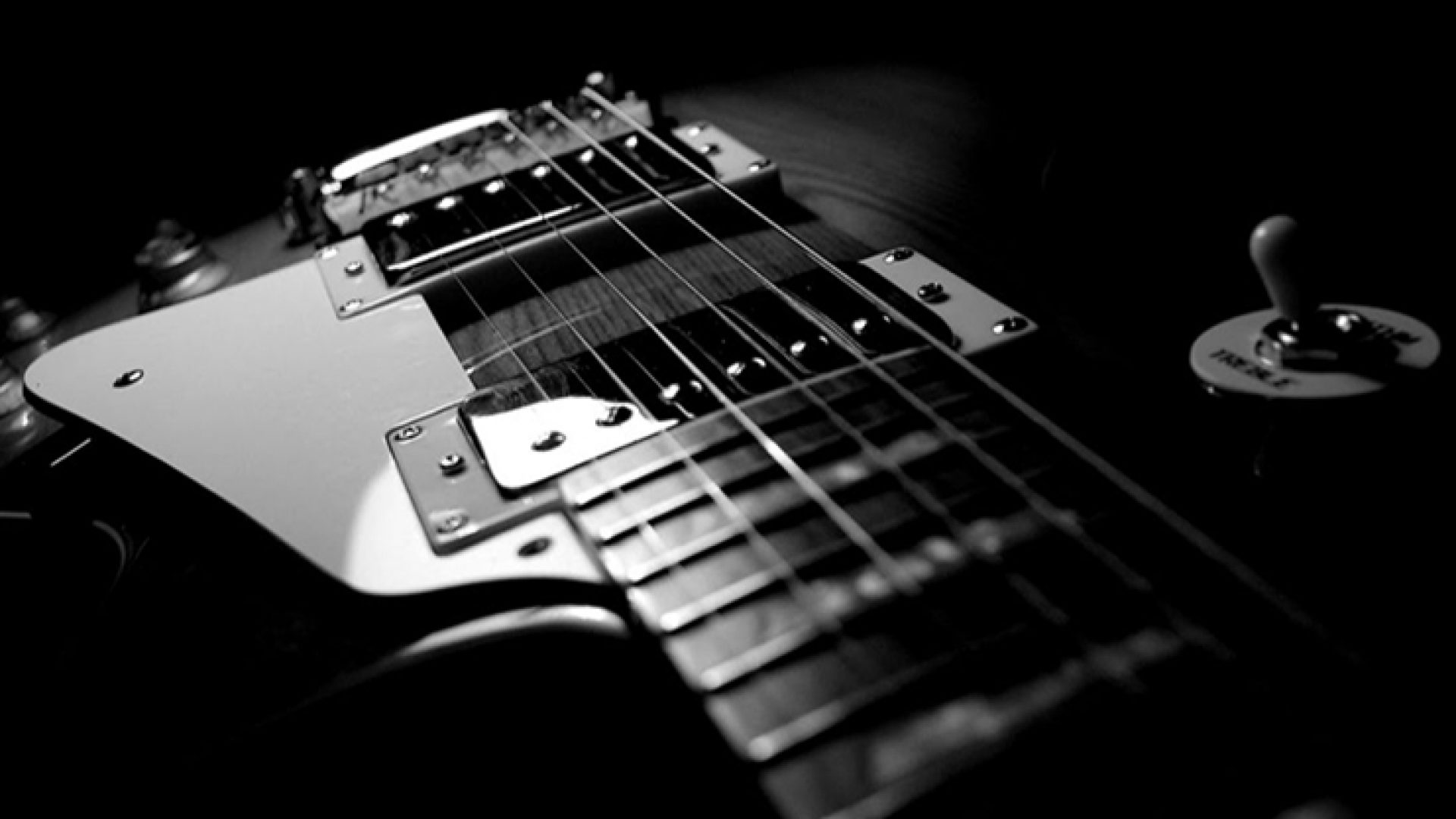 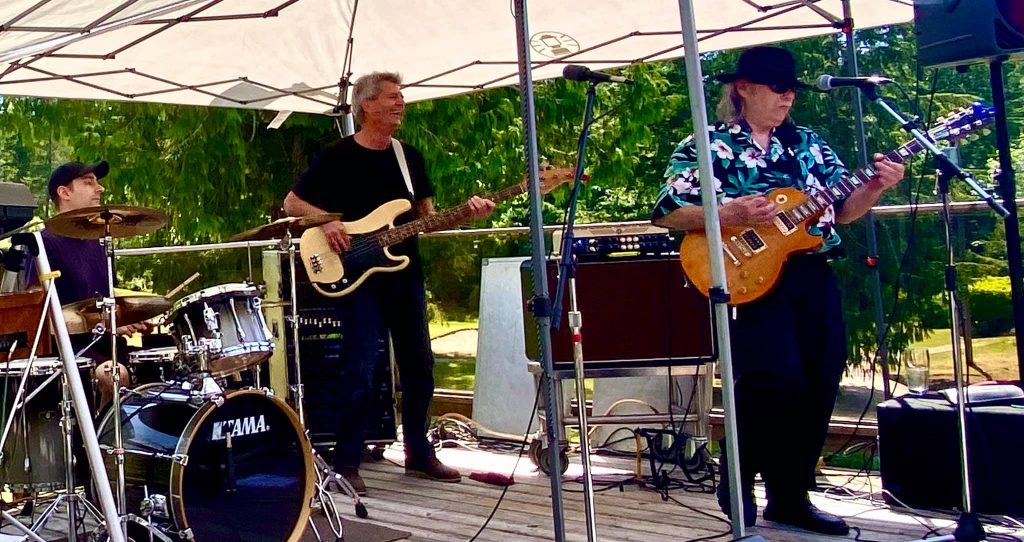 Original Song Poppa Greg You Got The Moves

The devil’s music (you know – rock, blues, r&b, jazz) took hold of the young lad when his father ( a renowned musician in his own right) watched in dismay, as his son took the violin he was trying to teach him and Greg held it like a rock guitar, struck the classic pose and tried to get “that sound”.

Getting “that sound” has been Greg’s mission ever since. He started touring Ontario with his bands at age 17, and has played with numerous acts over the years. On the west coast now since 1975, his last major project was the Groove Grinders – a sharp classic rock and R & B act that played Vancouver clubs, pubs and parties for 7 years (2002-2008), wowing them everywhere. Greg has been on the Sunshine Coast since 2008, and was fortunate to sit in with, and front some great musicians at many venues up and down  Coast.